Meaning of Number 13 — One, Rebellion

Deuteronomy 6:4
“Hear, O Israel: The Lord our God is one Lord:”
-<>-
Genesis 14:4
“Twelve years they served Chedorlaomer, and in the thirteenth year they rebelled.”

The meaning of number 13 varies between some different things. It is the prime order of number 37.
Number 13 = Prime number 7 & the reduced value of “In the beginning” = 13.
This is very mysterious because we also see that the English ordinal value of “In the beginning” = 137.
Number 137 is known as inverse α in particle physics and it is found by dividing 1 with 137.
And this is why we see number 13 is also the value of “one” אחד.
-<>- 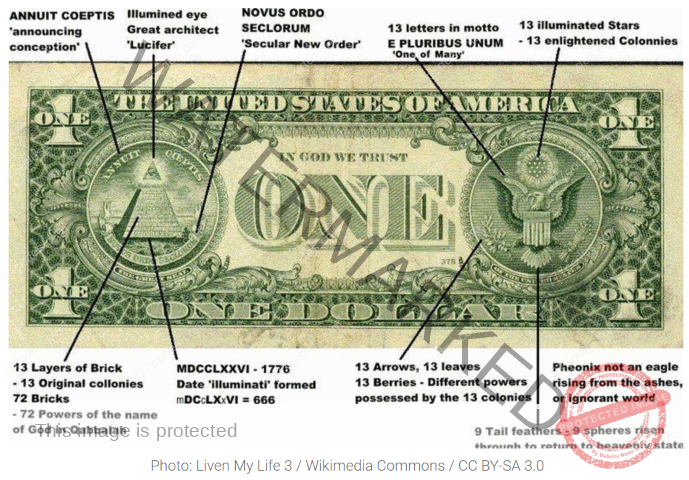 The year the Knight’s Templar was attacked by the Catholic Church & their leader killed was 1314 on Friday 13th.
Friday is the 6th day of the week as the sabbath day has always been on Saturday.
This made the Knight’s Templar shift identities. They become the freemasons and started a secret war against the Catholic Church.
The Illuminati was formed out of Freemasonry and they eventually won the war against the Catholic Church in the second half of the 20th century.
The last real Catholic Pope (John Paul I 1912-1976) was on his seat for 33 days before he died. 33 is a number Freemasons use.
We see that there are two paths in Freemasonry you can go. One is the Scottish Rite with a hierarchy of 33 degrees.
And the second path is the York Rite with a hierarchy of 13 degrees.
-<>-
So after what we see here, number 13 is definitely an evil number that is intimate with number 666 in the Bible.

Chapter I. Introduction to Gematria, Mathematics and Methods

Other Pages
Meaning of Numbers
& their use in Gematria